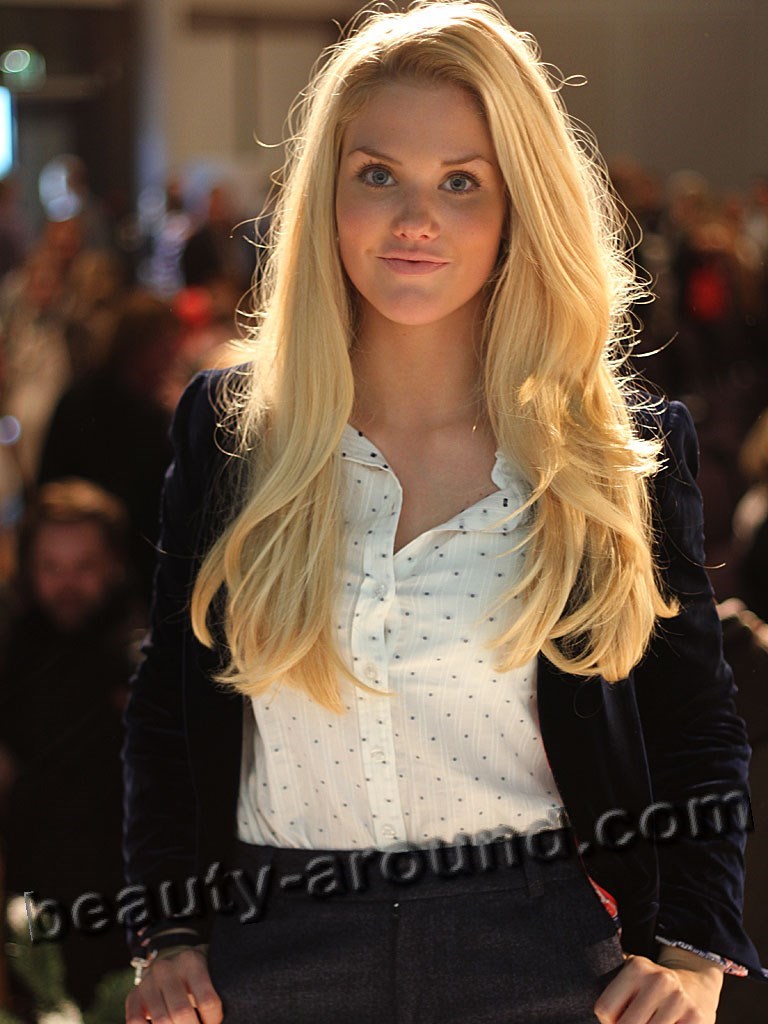 The Norwegian resistance to the occupation of Norway by Nazi Germany began after Operation Weserübung in 1940 and ended in 1945. It took several forms:

Welcome to the Fellesraad home pages. Celebrating more than 100 Years of bygdelag in America. We strive to provide you with the latest information on lag activities Norwegian is the language spoken in Norway. It’s closely related to Danish and Swedish, and most speakers of the three languages can understand each other without

Norwegians (Norwegian: nordmenn) are a Germanic ethnic group native to Norway. They share a common culture and speak the Norwegian language. Norwegian people and 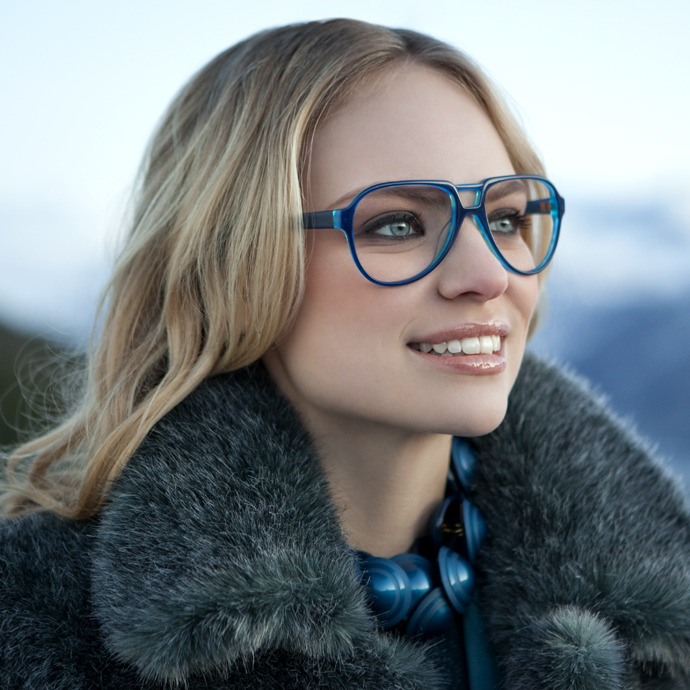